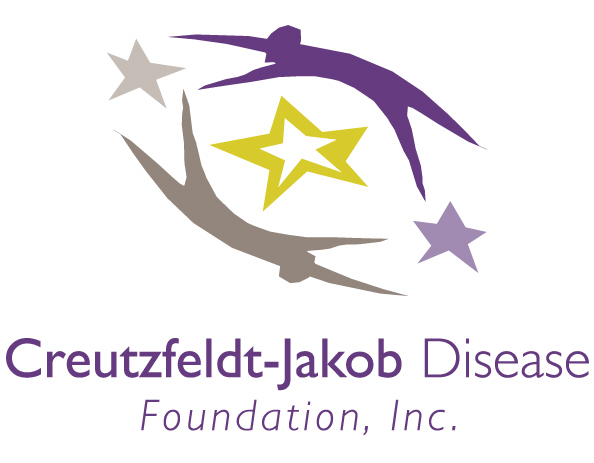 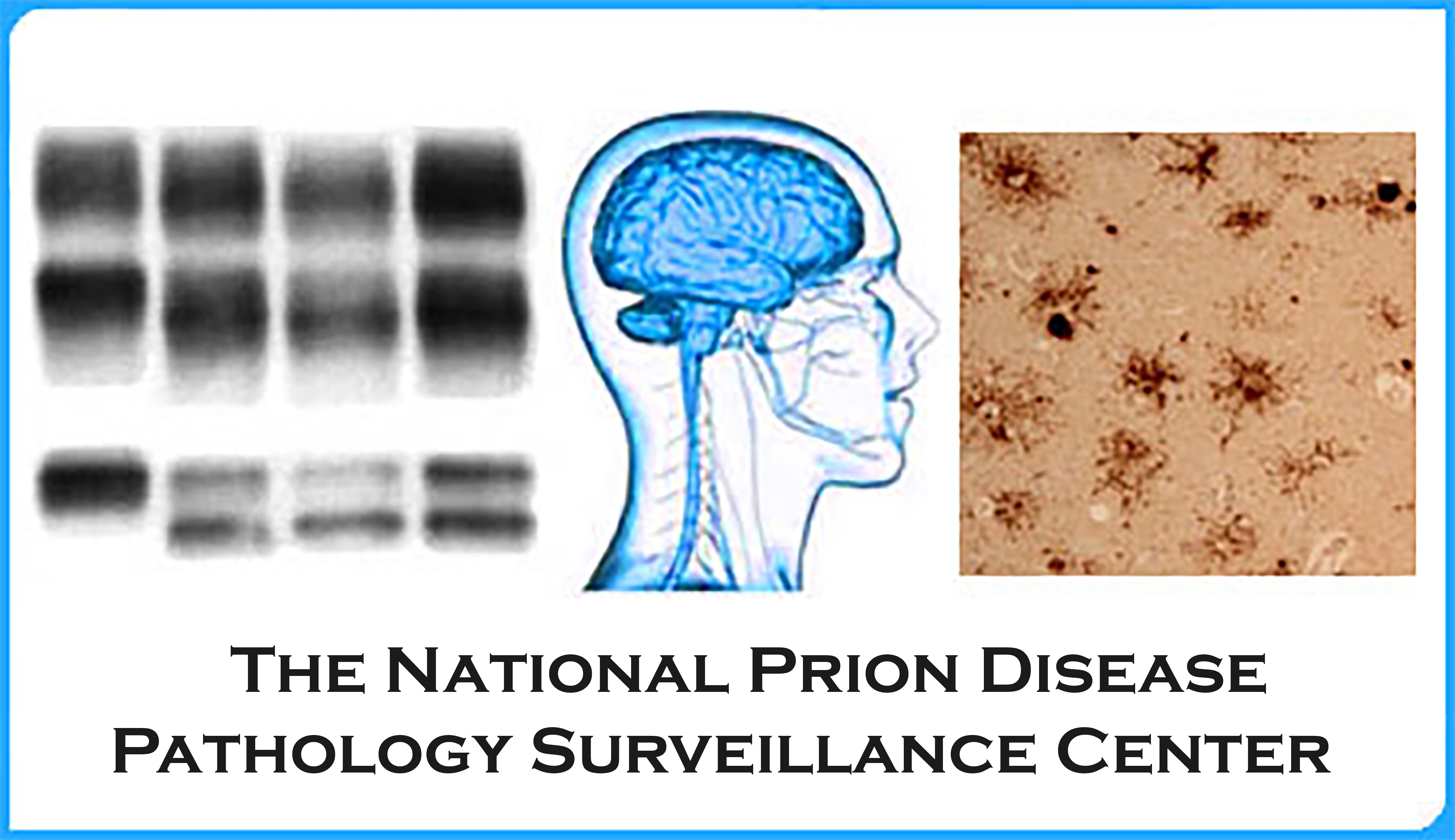 2001 -- A CJD task force and political advocacy group is formed.

2002 -- CJDF moves to Akron, Ohio, in September, and the Helpline is established in November. The first family conference is held in Washington, D.C., in May.

2004 -- CJDF receives its first Co-operative Agreement grant from the Centers for Disease Control and Prevention. The organization continues to receive this grant.

2005 -- CJDF creates three educational DVDs: one for medical professionals, one for infection control personnel and one for funeral directors and embalmers.

2011 -- CJDF initiates Family Workshops which continue to be held around the country.

2015 -- The organization hosts its first-ever Strides For CJD fun run/walk event in nine locations throughout the United States. 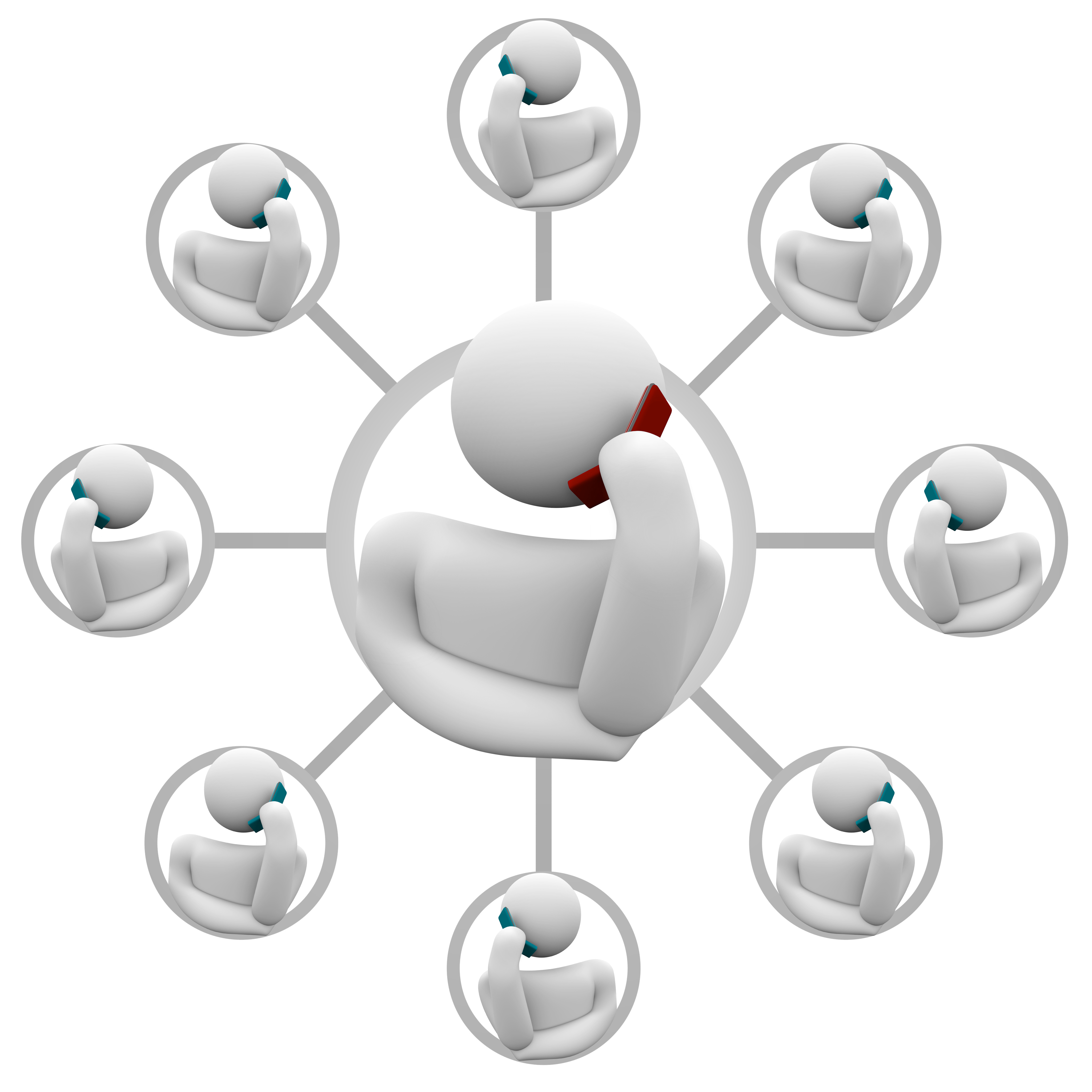 2015 -- CJD Foundation hosts its first monthly Teleconference Support Group call. These evening conference calls allow families to ask questions of a prion disease expert, learn from the experience of other families, and lend support to one another.