Learn what Lauren does to honor the memory of her mother-in-law, Sonia, and her husband, José, who passed away from Gerstmann-Sträussler-Scheinker disease. 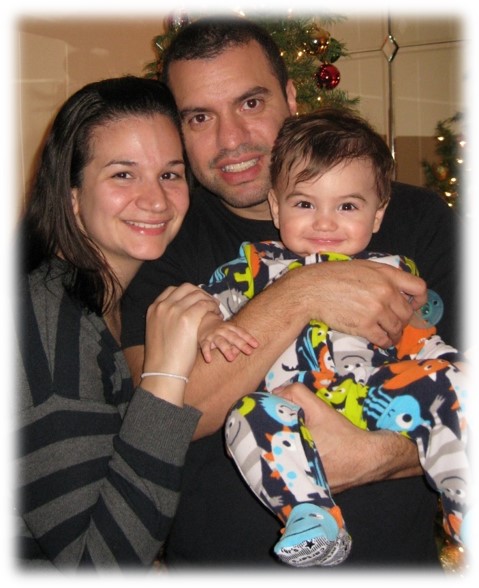 What inspired you to host a fundraiser, and what type of fundraiser do you do?
Since 2013, we have raised over $40,000 via the CJD Foundation’s Friendraising page, a large bake sale, a T-shirt sale, as well as hosting our first Annual Family Fundraiser back in August 2015. The Familial Prion Disease, Gerstmann-Sträussler-Scheinker disease (otherwise known as GSS) has taken the lives of both my mother-in-law, Sonia, who passed away in 2006 at the age of 61 and my husband, José, who passed away in 2014 at the heart-wrenching age of only 36.

Since GSS is a Familial Prion Disease, my 4-year-old son, Nicholas, has a 50-percent chance of having inherited the Prion Mutation for GSS. Our motivation behind holding fundraisers is not only to help ensure that GSS did not take our loved ones from us in vain, but more importantly, to give my son a fighting chance against this monster of a disease. As hard as this reality is to cope with, it has empowered me to take action and raise as much money as I can to assist in finding a cure for all Prion Diseases. 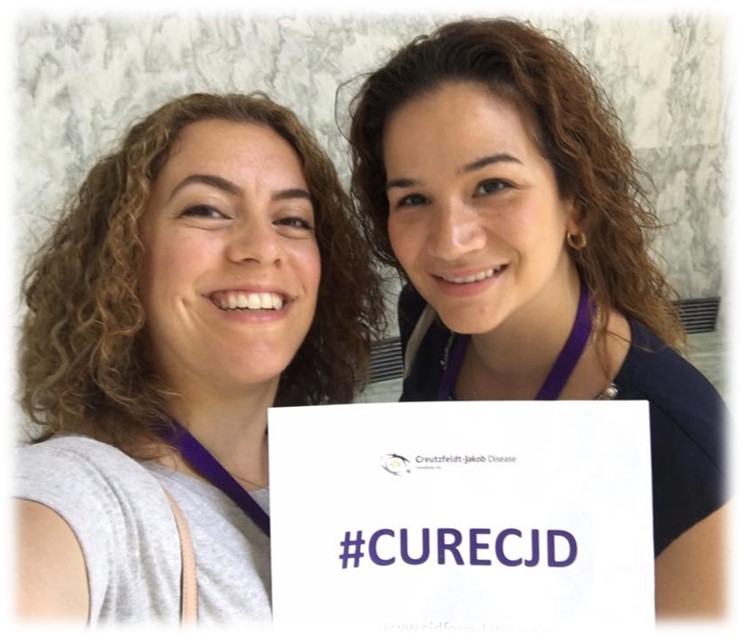 Knowing that the money we are raising goes directly to research is such a wonderful and satisfying feeling which motivates us even more. We owe so much to the scientists and researchers … no words can ever describe how grateful and honored we are to sponsor their efforts.

Tell us about your experience with advocacy.
When my husband passed away, I felt hopeless and defeated -- even more so after finding out that my 1-1/2-year-old son, at the time, might also be a carrier of the mutation for this disease. All I knew and all I could focus on was: THERE IS NO CURE! 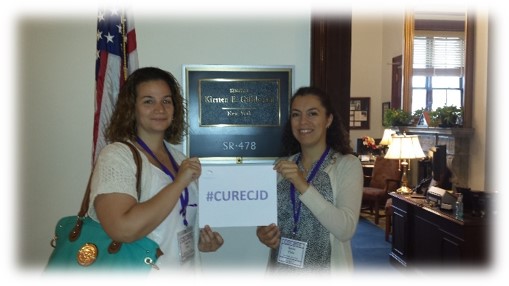 Attending my first CJD Conference back in July 2014 was the best thing I could’ve done for myself, my family, and for the cause. Being there and being able to absorb and experience all the knowledge, support, and hope that filled the conference rooms was such an empowering experience. I was no longer in the dark and feeling alone, scared, and hopeless.

Attending Advocacy Day made me feel like I really made a difference in this fight. I was able to speak to congressmen and congresswomen about my ordeal and why I believe so strongly in what the CJD Foundation is fighting for. This was no longer just a disease that affected a small number of people.